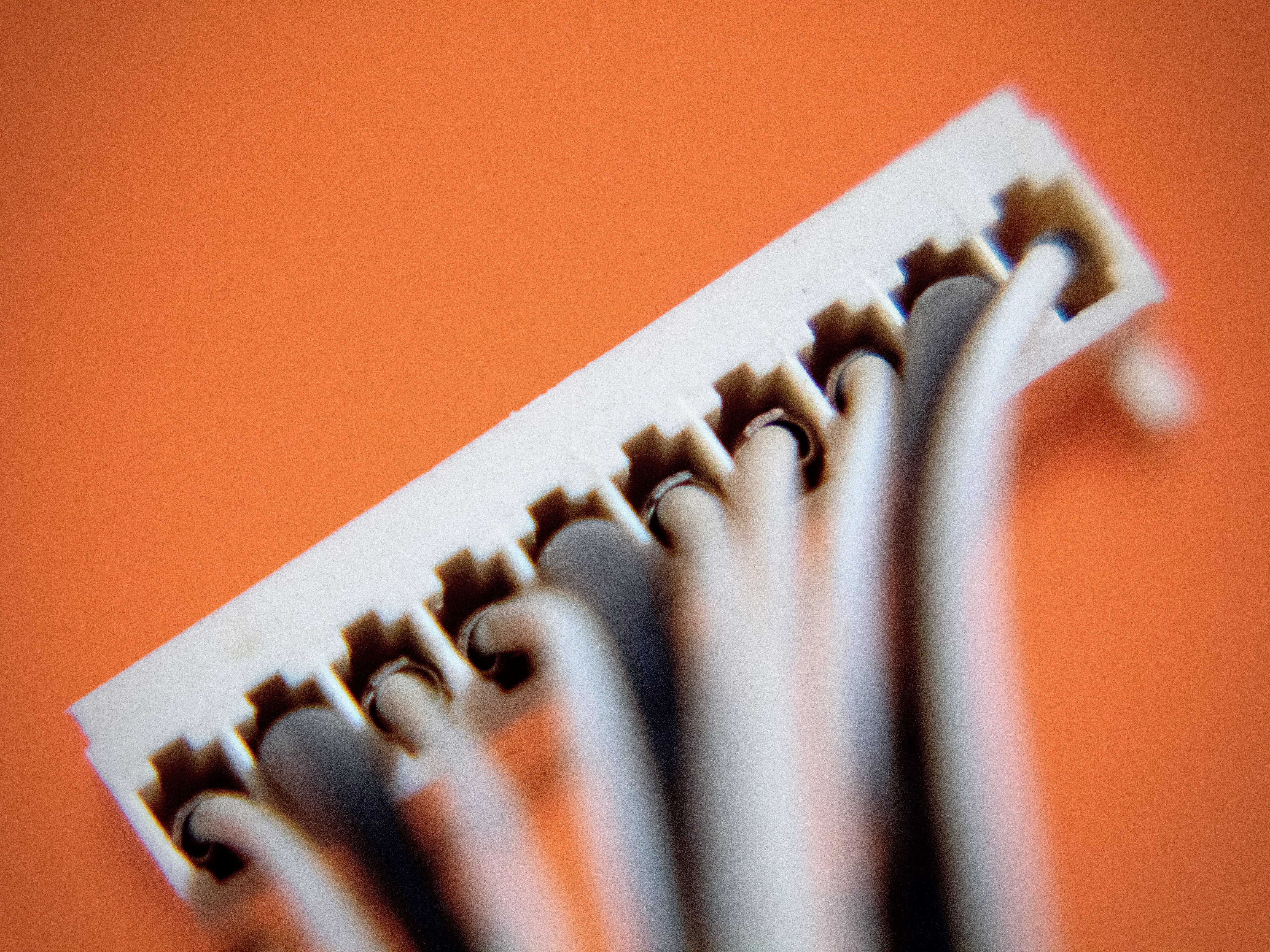 Back when I was a youth pastor, part of my job involved planning theme nights for our church’s weekly children’s program. We had “Crazy Sock Night,” “Twin Night,” and “Pajama Night.” But the one theme night everyone seemed to pour the most effort into was “Dress Like a Bible Character Night.” Noah made an appearance. Ruth, Moses, and King David also showed up. But you know who I never saw? Agag. Come to think of it, no one ever dressed up as Haman either. And I suppose this should come as no surprise since these are the enemies of God’s people in Scripture.

Agag was the king of the Amalekites, the longstanding enemies of the Jews. In 1 Samuel 15, the Lord commanded King Saul to completely destroy these people. Saul disobeyed this command and spared Agag, leading to the prophet Samuel intervening to put Agag to death. And, as for Haman, he tried to eradicate the Jews in the Book of Esther.

It’s in the Book of Esther we find a fascinating connection between these two men, Agag and Haman, despite their separation by over five hundred years. Scripture refers to Haman as “the Agagite” (Esth. 3:1). Some have taken this to mean Haman was a physical descendant of King Agag the Amalekite, while others understand it to be a literary allusion to poetically label Haman as an enemy of the Jews. But the plot thickens when we also consider that, according to Esther 2:5, Mordecai was a Benjamite and a descendant of another Benjaminite named Kish, likely the same Kish who fathered King Saul. Perhaps you can see why many have suggested the Book of Esther pits foes against each other who share a half-millennia old grudge.

Understandably, our fifth grade curriculum, Possessing the Land, does not introduce students to these uncertain connections. But it does teach them to make other connections—certain connections between God’s Word and personal application. Over the course of thirty-five weeks of lessons on the events of the Old Testament, they will connect Saul’s disobedience with God’s desire for obedience in their own lives. Students will learn how God used Mordecai and Queen Esther to rescue the Jews from the villainous Haman. And they will see the connection between how God keeps His promises and how God works through His followers.

Possessing the Land helps students connect a healthy knowledge of major Old Testament events with the Christian life. They won’t necessarily wear crazy socks or dress like a Bible character, but they will be challenged to grow in their love and service towards the Lord. 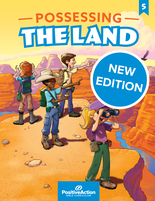