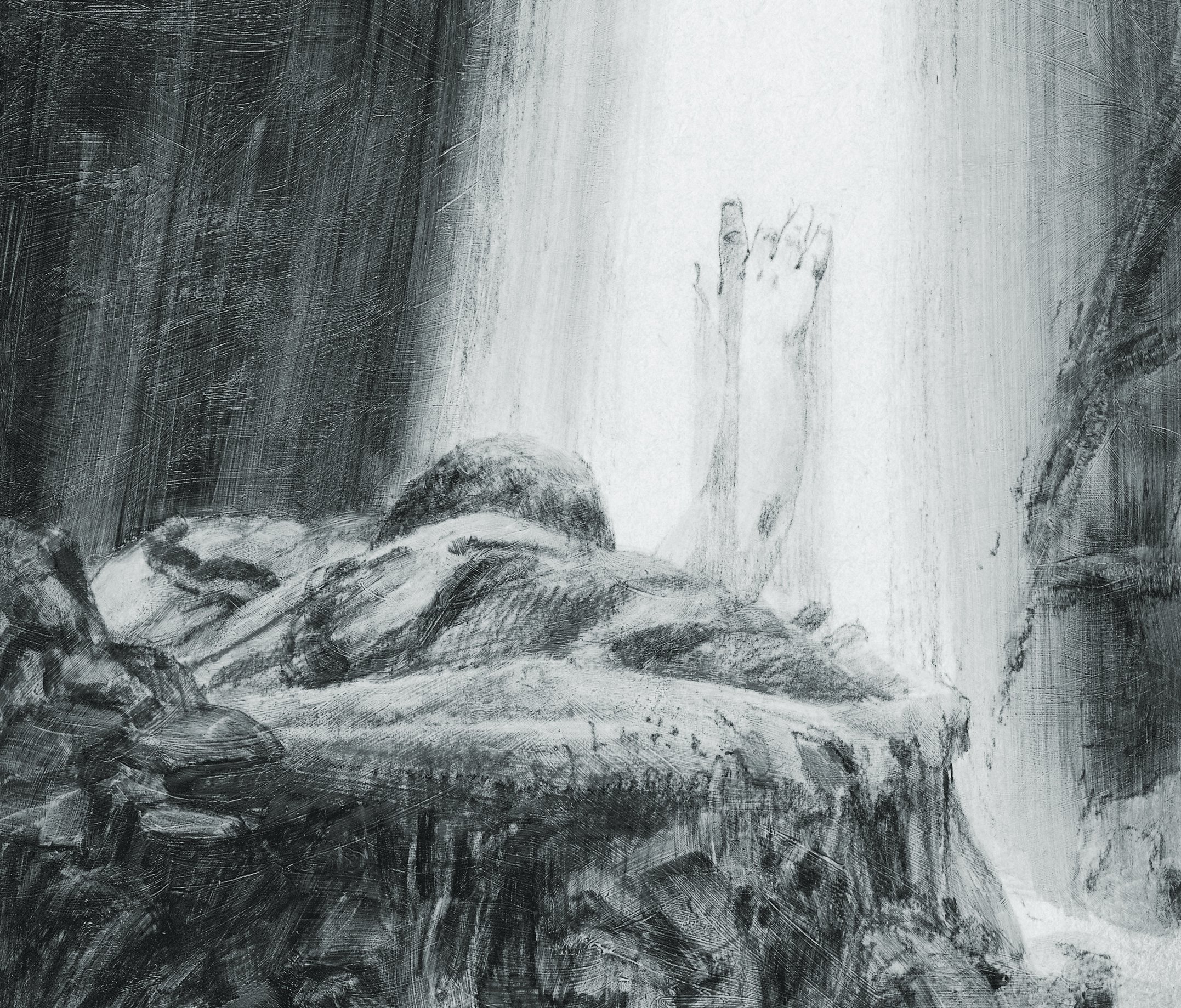 When most people think about the incarnation of Christ, they think of Christmas. Those who see past the glitter and gifts and excess to the real meaning of the holiday may focus on the story of a tiny baby born in a stable in Bethlehem. They’ll likely appreciate their time with family and friends, and they’ll rightly thank God for the gift of His Son.

But the doctrine of the incarnation runs deeper than that. It’s an extraordinarily complex line of thought that makes us wonder at the work and intent of God. How could Christ take on human flesh? How did His humanity serve the purpose of God? Why did He condescend to our state and commune with us? And why did He choose to be born to Mary, a betrothed virgin?

Although the mysteries are many, Scriptural descriptions of His incarnation lead us to a deeper understanding of His character.

Though it had been a long time since God first promised the Messiah (Genesis 3:15), Jesus came to Earth exactly when He planned. Paul describes it to the Galatians as the “fullness of time” (Galatians 4:4). We cannot comprehend God’s timetable, but history indicates that the world was uniquely ready for Christ’s message at this time.

Greek culture had saturated the nations surrounding the Mediterranean, spreading a robust yet flexible language that many people adopted as their second tongue. Prominent schools and philosophers in the centuries before ensured that the Greek vocabulary and syntax could address complex, abstract concepts—like the theology Paul would include in his epistles.

Built on this culture was the Roman Empire, which, despite many internal conflicts, had conquered and united much of the Middle East, northern Africa, and even part of Europe. Though often cruel and oppressive, the Roman Empire dampened petty conflicts between tribes and people groups and brought with it an excellent system of roads. People and ideas could travel farther and more easily than perhaps ever before. Historians call the era between 27 BC and 130 AD the Pax Romana—in Latin, the Roman Peace.

Bristling under this rule, however, were the Jewish people, who longed for the coming of their Messiah. King Herod had built them a new Temple in Jerusalem, but they looked for One who could successfully restore the throne of David. They had seen their share of false prophets and fake messiahs, but they still waited for One who would fulfill the Law perfectly.

God also chose the exact place where Christ would be born—and the exact person to whom He would be born. Note how the prophecies about the Messiah became more specific over time:

God exercised His power to reveal Himself to the world in exactly the way He promised.

It’s impossible to say how God accomplished this wonder, but the spiritual mechanics are irrelevant. Mary, an imperfect person and a virgin, would nonetheless give birth to the perfect God of the universe.

God, the Creator of the universe, chose to usher in His new Creation by coming to Earth in this way. It served as a sign that this Jesus was special, unencumbered by the sinful heritage of the first man and woman.

We marvel at the virgin birth because we marvel at Immanuel—God with us!

Mary’s response to the announcement from Gabriel overflowed with praise—God had done and was doing incredible things. With her praise, Mary made God seem near, close and comforting to those who trust Him.

Mary rejoiced in the deep, abiding knowledge of the grace and hope we have in Christ. This kind of joy takes time to prepare and strengthen, but it helps us long after feelings of elation pass. When God works in an incredible way—as He did with Mary—our hearts resonate with His love, and we overflow with wonder at His goodness.

Mary’s praise also reflected the work of God in the past. God certainly chose her for a special role, but His goodness and power toward her was not new or unique. He had always helped His people, and Jesus would serve as the fulfillment of God’s promises.

As you meditate on the birth of Christ this season, may you capture some of Mary’s wonder (Luke 1:46–55). May you understand the joy of Joseph, of the shepherds, of Simeon the priest, of Anna the prophetess, of the magi, and all those who saw the Messiah in His infancy. And may you, like the angels, glorify God.

“Glory to God in the highest, and on earth peace, good will toward men.” Luke 2:14