Labels and a Lost Tract 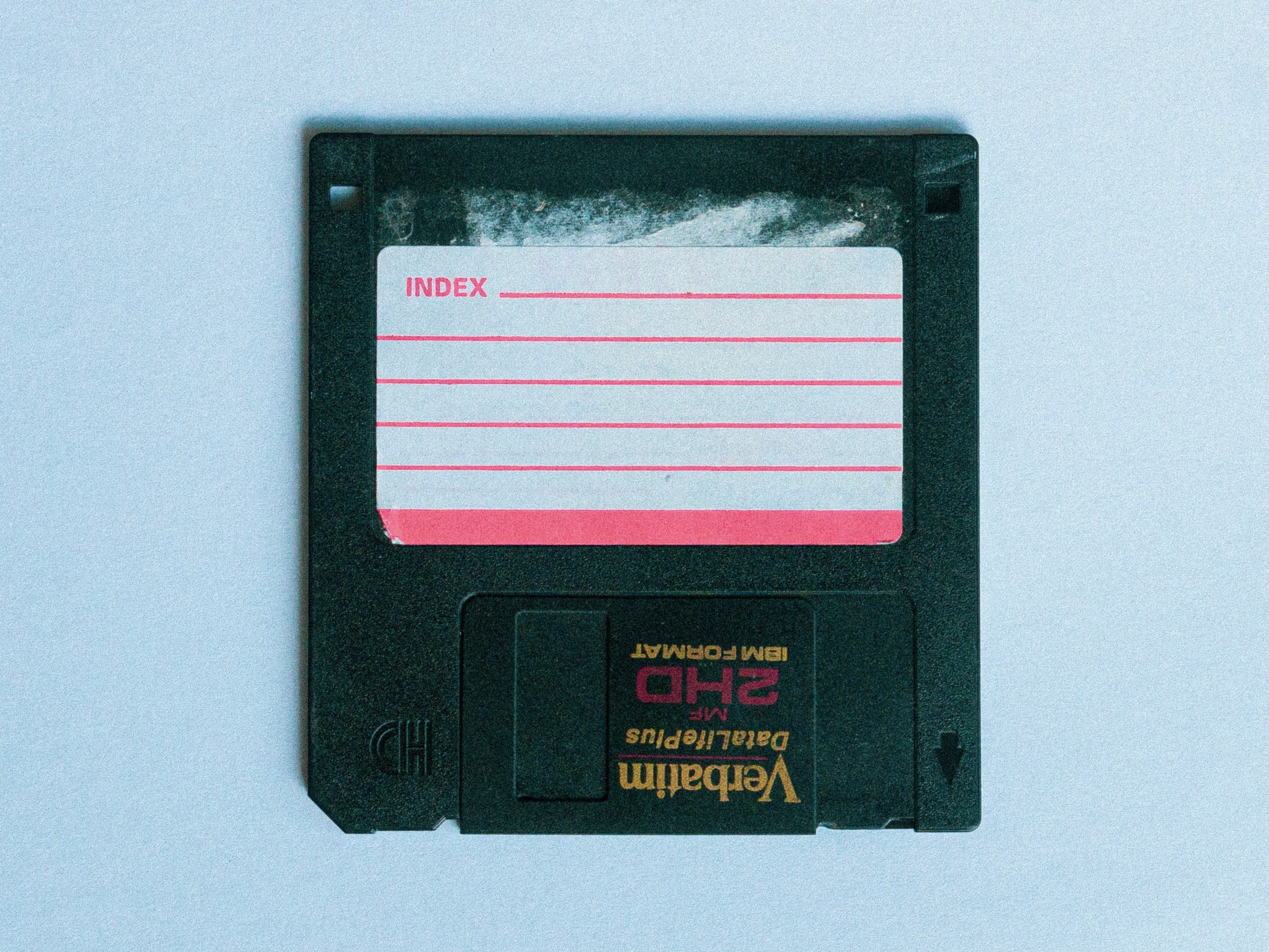 The only known manuscript of The Epistle to Diognetus, which may have then been the earliest gospel tract in existence, was destroyed in 1870 during a European war. Thankfully, a couple of careful folks had copied down the text of this manuscript well before its immolation.

This old text sounds like you would imagine an ancient gospel tract might explain Christianity to non-Christians. What was true then is still true now. Although an unsaved person might be able to label a Christian, they probably don’t understand what a Christian actually is.

I was reading over a lesson about Paul’s missionary journeys in our 4th grade study, Building Life Castles, when I was reminded that Acts 11:26 records the first time people started calling believers Christians.

And in Antioch the disciples were first called Christians (Acts 11:26c).

This word labels someone as a “follower of Christ.” So what was it that allowed an Antiochan to identify a follower of Christ? I would suspect that the same was true for the believers at Antioch as the believers described in the ancient tract I referenced at the beginning. For them, it wasn’t their country, their language, or their eccentric customs that set them apart. It was their godliness, love, and good works. And this was the supernatural fruit of their belief in God’s only Son, “the holy one for the lawless, the guiltless for the guilty, the just for the unjust,” who covers our sin with His righteousness (Diogn. 5; 9.2–3).

The Christians in Antioch were changed by their belief in the gospel. And Building Life Castles presents the good news of salvation to students. Each lesson concludes with a section of application called “Building Your Life Castle” that gives students an avenue to examine their own belief in Jesus Christ, as well as their godliness, love, and good works.

There is no indication the believers at Antioch were ashamed of following Christ. Nor should any Christian be. As Scripture instructs us elsewhere, we bring glory to God by faithfully bearing this name (1 Pet. 4:16). Bearing the label Christian is a God-given opportunity to glorify God. And we hope our 4th grade curriculum instills this truth in students. 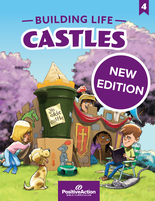