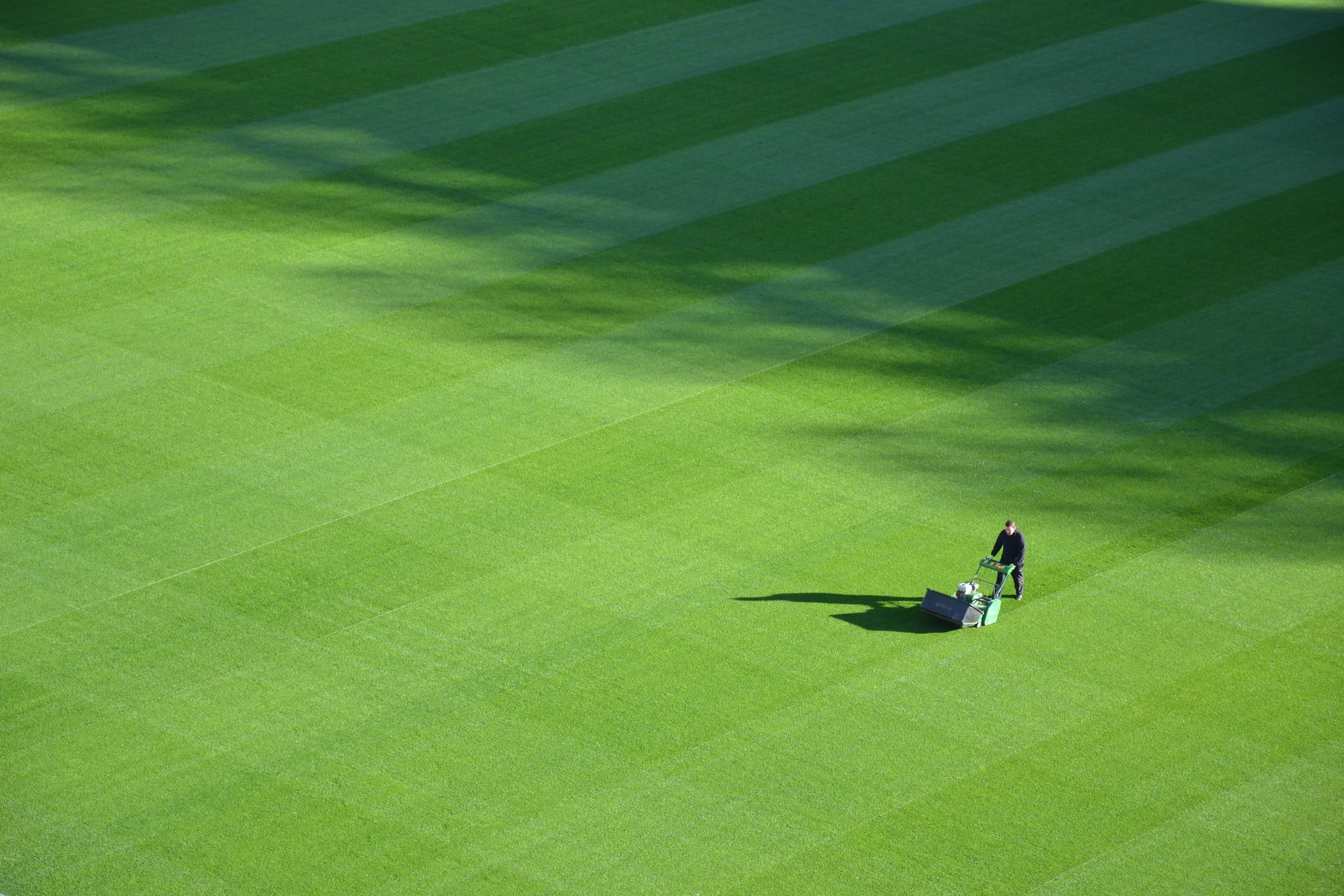 After creation, God assigned mankind the task of subduing nature (Gen 1:26-31). He commanded people to subdue and gain sustenance from what He had made, and at the same time blessed them with this task.

But this blessing from God has been interpreted in many ways. Humanity has often twisted this command to mean one of two extremes.

First, there are those who take advantage of creation for their own benefit while showing unconcern for sustaining it. Essentially, they use and consume creation. This view is often not overtly stated, but rather demonstrated by the abuses of creation for the sake of consumption.

As our culture becomes more consumeristic we desire more and more to take advantage of what God has created to satisfy our comforts or desires. The demand for stuff has led to production practices that exploit raw resources and cheap labor, often disregarding sustainability and the value of human life. We take advantage of creation and other humans for the sake of our stuff.

Sadly, this perspective fails to recognize that we have been given dominion over creation as stewards not simply for our own benefit, but rather to further the purposes of the Creator. Creation does not exist solely for our pleasure.

The second view obsesses over the preservation of creation to the detriment of stewarding it. In Romans 1, Paul identifies this practice as worshiping the creation rather than the Creator. Proponents of this view state their mission clearly and in many ways, pursue it with religious fervor. Some have become so consumed with saving plants or animals that they have ignored or devalued the sanctity of human life.

Equally disappointing, this view fails to recognize the Creator as God, and instead exalts creation to the position of God. Every part of life centers on and submits to creation, and those who use creation become the enemies of God.

Interestingly, both viewpoints intersect in one way—they both deny purposeful creation. Just like mankind, the rest of creation does not exist for itself. God intended people to be stewards and he purposed the rest of creation to be managed. Plants and animals do not exist merely for the sake of existing, but have a purpose outside of themselves. God has ultimately charged all of creation—including people—to glorify Him.

Craig Bartholomew and Michael Goheen discuss this concept in their book, The Drama of Scripture. They say, “we are God’s royal stewards, put here to develop the hidden potentials in God’s creation so that the whole of it may celebrate his glory.”

By creating with purpose and making us stewards, God intends us to help the rest of His creation reflect and glorify Him. Creation presently groans under the curse of sin (Rom. 8:19–25). We have been given a divine charge to manage creation in order to reflect and glorify God. Puts a whole new spin on mowing our lawns, huh?

Born in Chicago but raised out West in a pastor’s family, Jason Ehmann has been involved with ministry all his life. After receiving a bachelor’s degree in Bible and a master’s in Counseling, Jason has served as youth pastor, senior pastor, and now president at Positive Action. Today he helps pastors and teachers show God’s glory and grace to their students. A big fan of coffee, Jason also enjoys skiing and football, as well as art and design. He and his wife live in North Carolina with their four children.

Photo by Rémi Müller on Unsplash