Sustained by His Name 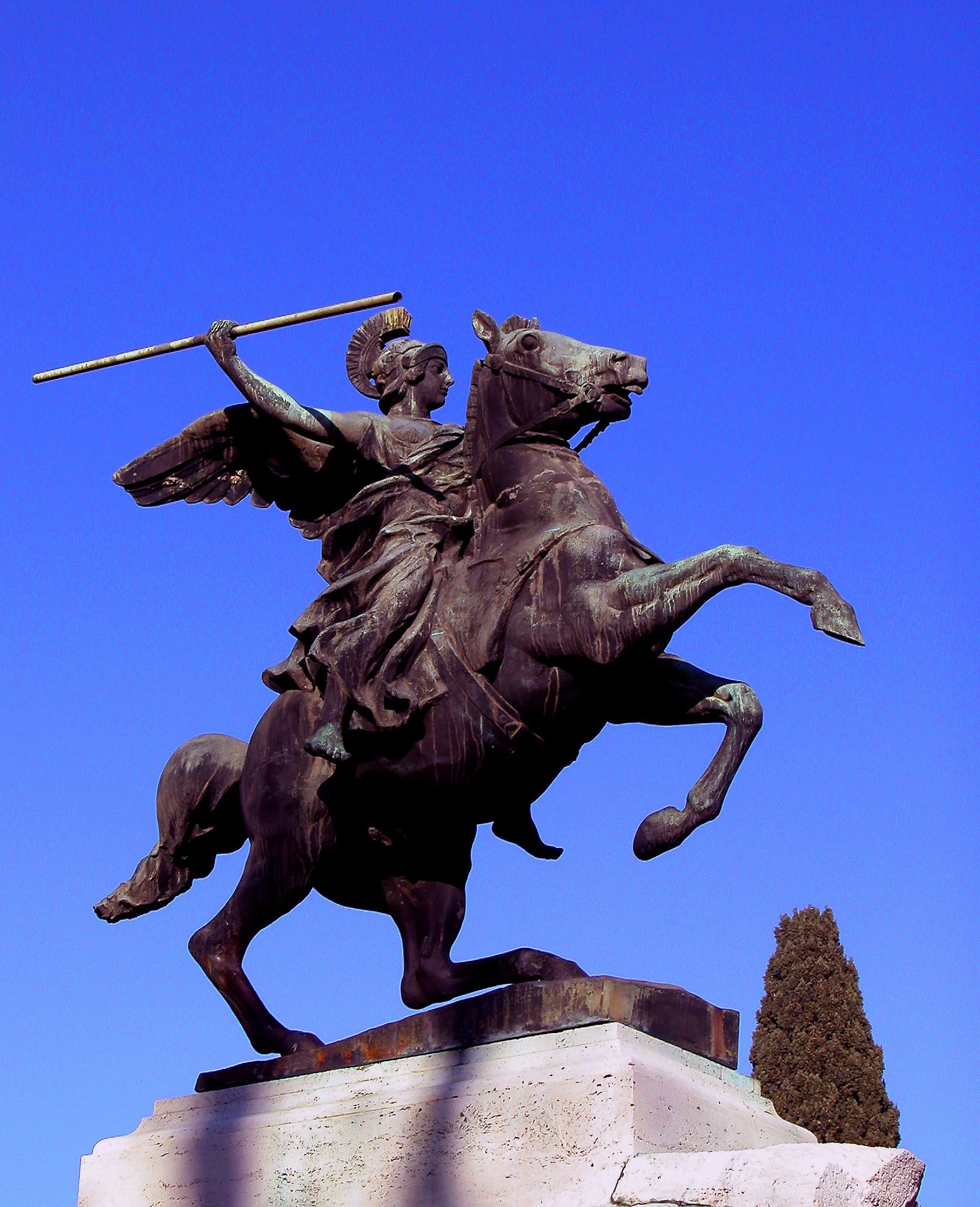 “Some trust in chariots, and some in horses: but we will remember the name of the Lord our God.” (Ps. 20:7)

In David’s day, horses and chariots provided a significant advantage in warfare. Swift and agile, a chariot made a difficult target for the enemy to hit. It allowed for ranged or melee attacks from its occupants, and the chariot itself could be used as a weapon to cut down infantry.

Even though horses and chariots possessed such strength, speed, and mobility, David chose to trust the name of the Lord instead of such a powerful weapon. Why? Because God is stronger than any weapon, and He personally cares for His children. When we trust God in times of trouble, He consistently responds in four ways.

As if such promises were not enough to claim our trust, David gives another reason to place faith in God. He contrasts the outcome of the two types of faith. Those who trust in weapons and powers of this world will “collapse and fall,” but those who look to God will “rise and stand” (vs. 8). We are sustained by His name.

Final Thought: Weigh carefully where you place your faith.