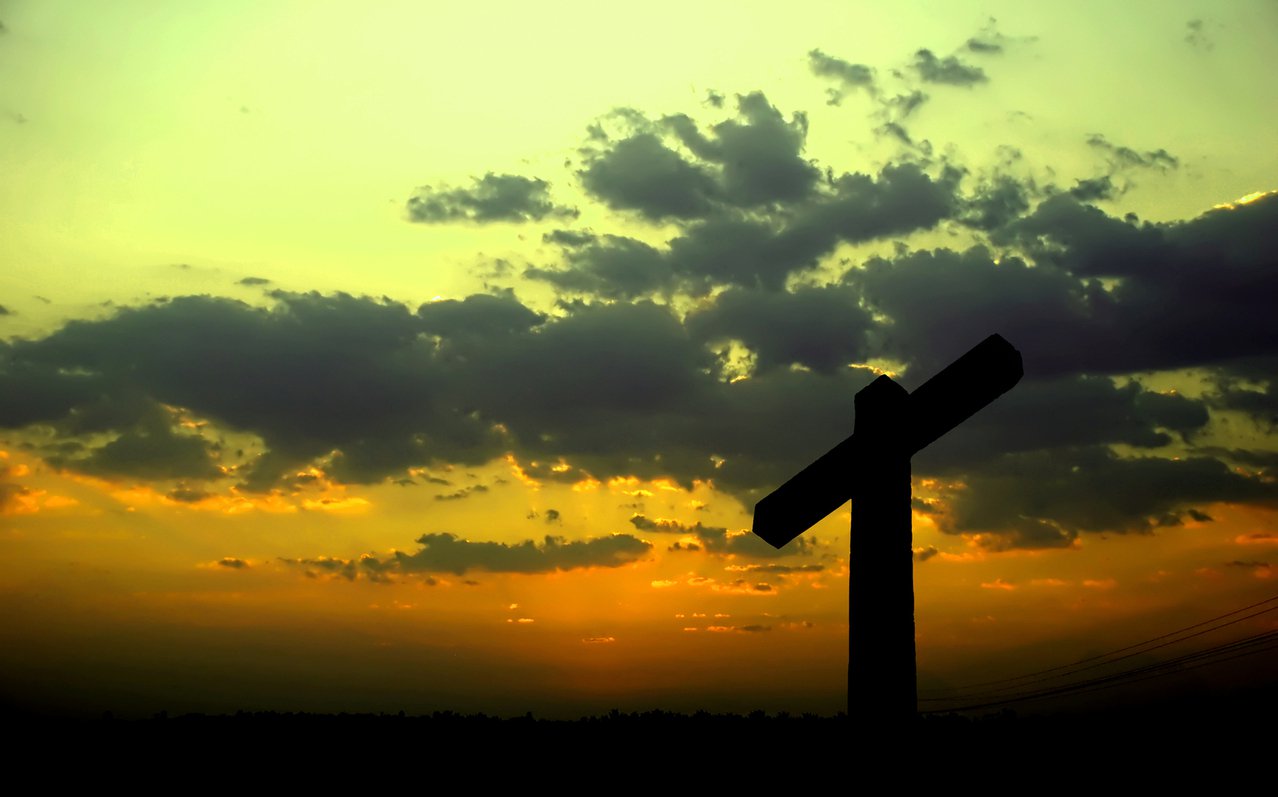 Easter is God's answer to the curse of sin and death. Every generation has faced the corruption and separation that came from Adam and Eve’s sinful taste. This curse kills the soul as well as the body, creating a barrier to the Lord of Life that no human could cross. None of us can kill death—only God could thwart it.

In the Person of Christ, the eternal took on mortality, and One unworthy of death bore death for all. Through His righteous death and resurrection, Christ tore down the veil between us and the Father, so that by His grace we could know Him and love Him—however imperfectly for now.

The Undying One died and arose to show that He could save us from the second death. Athanasius, a fourth-century church father in Alexandria, wrote of this great mystery:

“The body of the Word, then, being a real human body, in spite of its having been uniquely formed from a virgin, was of itself mortal and, like other bodies, liable to death. But the indwelling of the Word loosed it from this natural liability, so that corruption could not touch it. Thus it happened that two opposite marvels took place at once: the death of all was consummated in the Lord's body; yet, because the Word was in it, death and corruption were in the same act utterly abolished.”—On the Incarnation

At Easter, we celebrate Christ’s completed work, which will culminate when we one day see Him with our own eyes. And there, not even the shadow of death will dim either the light of His face or the joy of everlasting life with Him.